Progress in the Chinese RES project 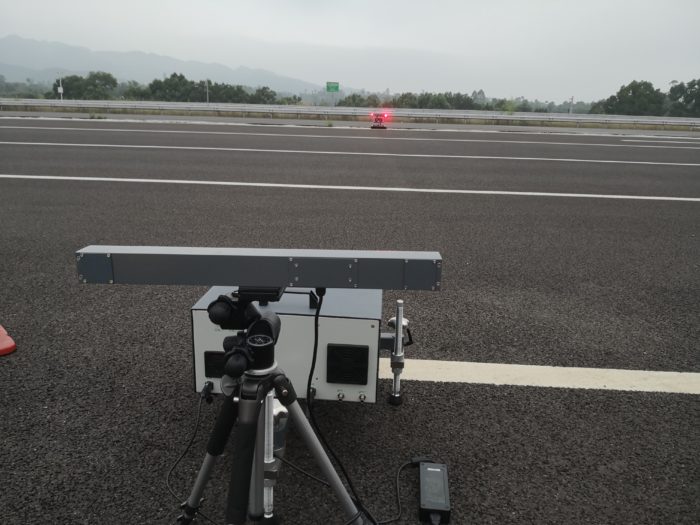 In the Chinese MOST project, two field tests of RES equipment have now been completed.

There will be additional tests at the Toyota manufacturing plant this summer, including hybrid cars.